Terry, a trans man from Mexico, can’t imagine being separated from his wife and young son. Now, as an asylum winner, he doesn’t have to. 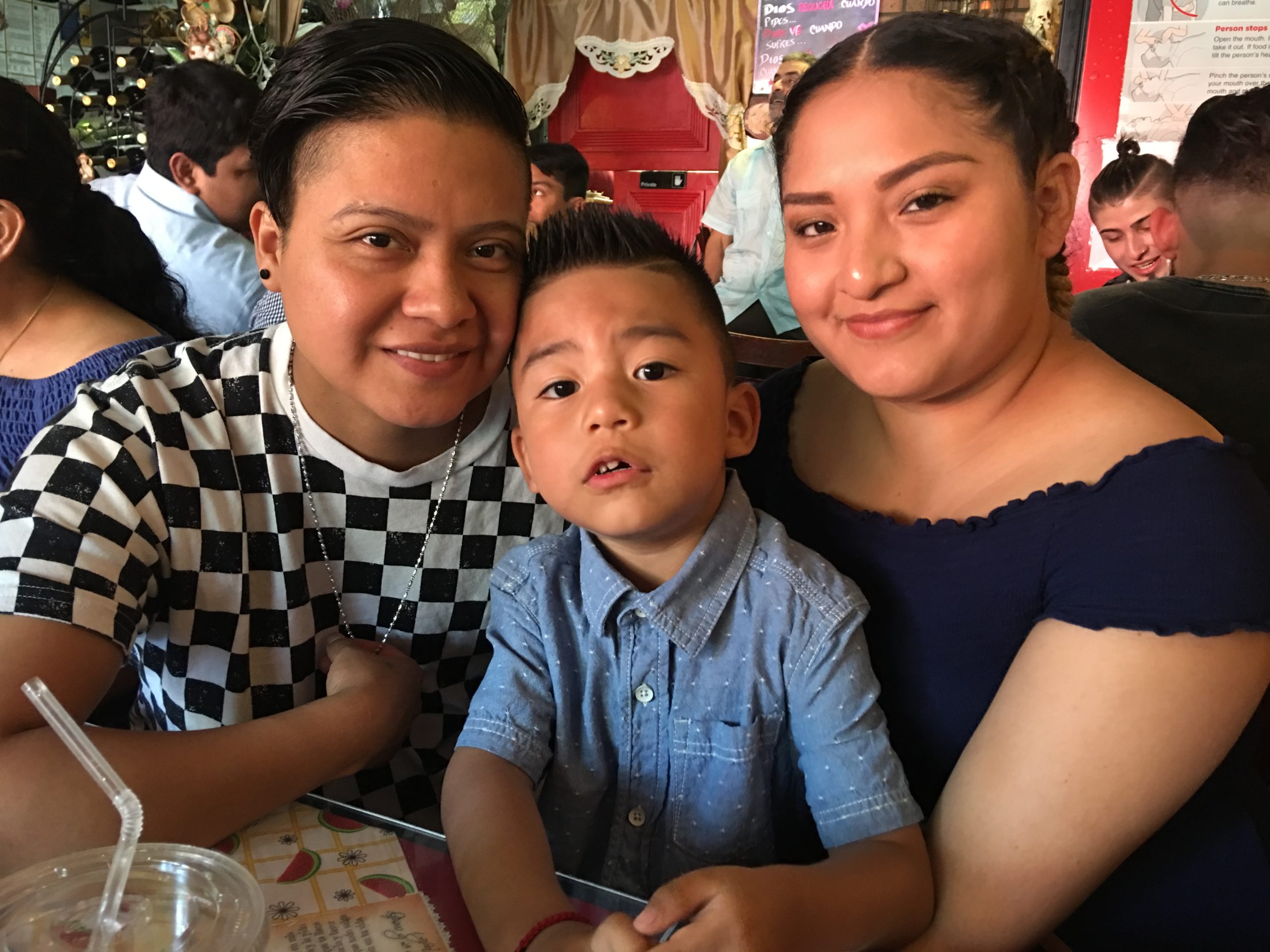 I knew I was a boy for as long as I can remember. Growing up, I borrowed my older brother’s clothes—saggy pants and oversized shirts—and wanted to play sports and marbles like the boys in my neighborhood.

My mother tried to beat the boy out of me. I was scolded and abused by family members for being a marimacho (“dyke”). I was convinced that I was never going to be able to live as my true self. I feared I would hurt myself if I didn’t leave Mexico.

As a teen, I fled my hometown and made the dangerous 3,000-mile journey to New York where my sister lived. There I experienced a brand-new fear—that I would be deported back to Mexico and the abuse I fought so hard to escape.