Tatiana was a respected judge in Russia. Then she and her son fled for their lives from political and domestic violence. They were able to secure asylum with the help of Immigration Equality. 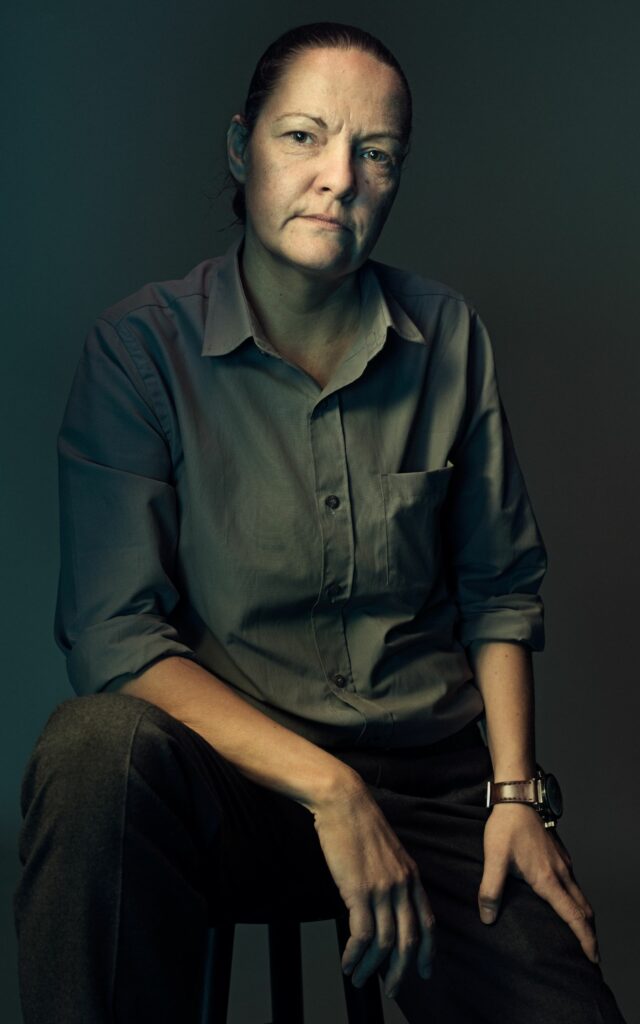 In Russia, Tatiana was a celebrated and respected judge. When she exposed government corruption in 2009, she was severely beaten and threatened with death. Tatiana fled to the U.S. with her then husband and thirteen-year-old son, Alexey.

After living in the U.S. for some time, Tatiana realized that she had been suppressing her sexual orientation. When she came out to her husband as a lesbian, he beat her and their son, and threatened to take the family back to Russia.

Again, mother and son fled for their lives. They were able to secure asylum with the help of Immigration Equality. Now Tatiana is happily partnered and is making plans to marry her fiancée.