Thanks to the help of Immigration Equality, Eliam can finally live without fear as a proud trans man. 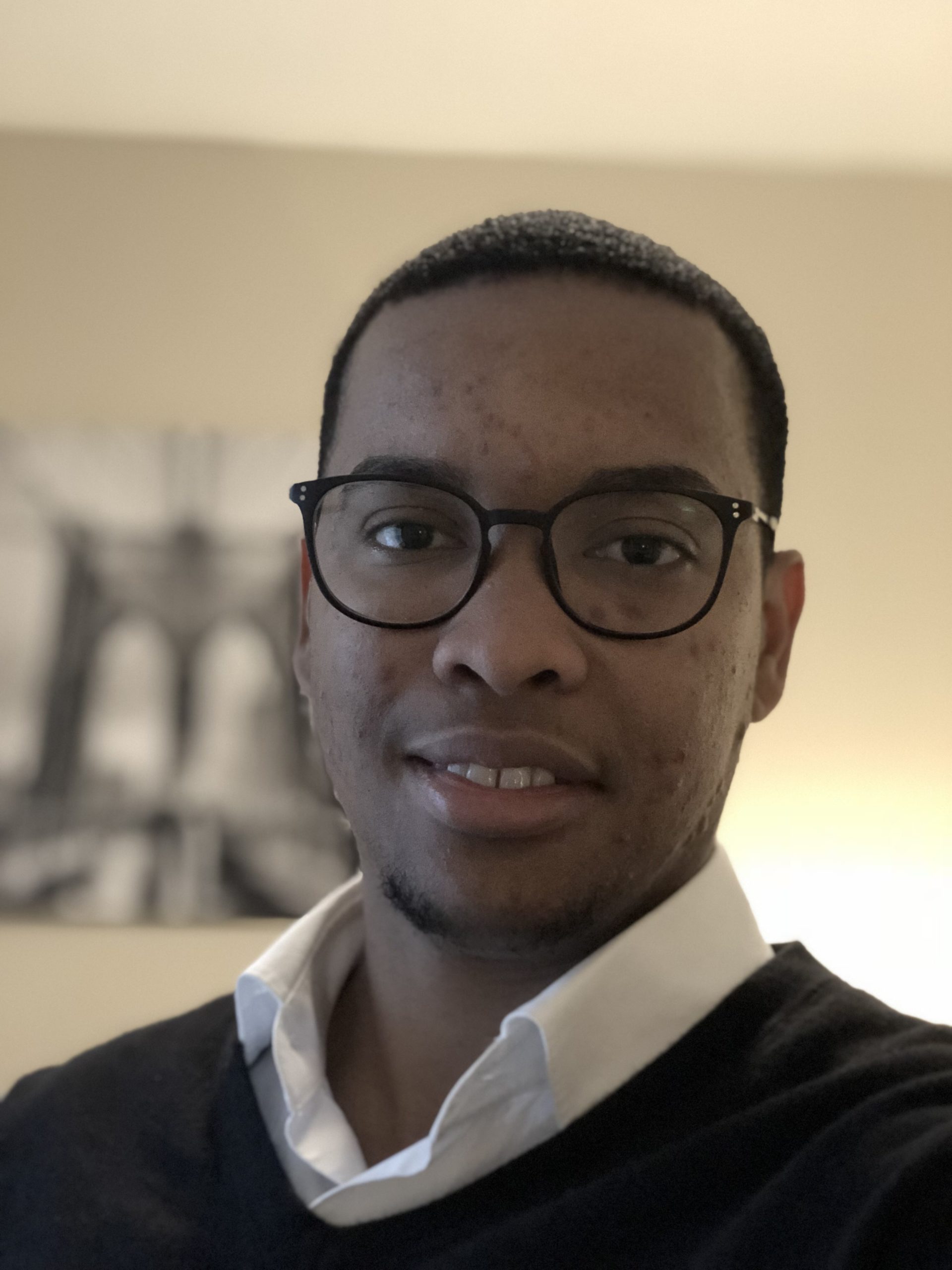 Like many people in our community, I struggled with coming to terms with my identity. Growing up in the Dominican Republic, I wasn’t sure if I was straight or gay, a woman or a man. The first time I met people from the LGBTQ community was when I went to college. There, I had some lesbian friends and I started identifying as a lesbian even though the term never felt quite right.

Around that time, I started having issues with some of my family members, and suffered from depression to the point that I tried to kill myself. I dressed in a very masculine way, and they worried about what other people would think about me. I started to look for a way to leave my house.

In 2008, I heard about a program that would allow me to work in the United States for the summer. I applied and ended up going to Michigan. There, I felt free. It felt like I could be myself without fear of what people would say, without fear that someone would hit or threaten me. When the summer was over, I knew I had to stay.

I moved in with some family members in New York and became undocumented. At the time, I was still referring to myself as a lesbian. That changed when I was watching The L Word on television and a character came out as a transgender man. In the Dominican Republic, I had never even heard of the existence of transgender men, but I identified with that character so much, I couldn’t get him out of my head. I started to do my own research online and realized that was me. I was a man.

It took some time to come to terms with my identity, but in 2016, I moved to North Carolina and started to physically transition. I was looking for information about changing my name when Immigration Equality’s website popped up. I started reading their clients’ stories, just like this one! With Immigration Equality’s guidance, I applied for asylum. When I won my case I was ecstatic. What made it especially meaningful is that I did it without having to hide any part of my true self.

Thanks to the help of Immigration Equality, I can finally say I am a proud trans man.