Denise is a transgender woman from Trinidad who fled to the United States in 2004 after being brutally assaulted. Thanks to Immigration Equality, she was granted asylum. 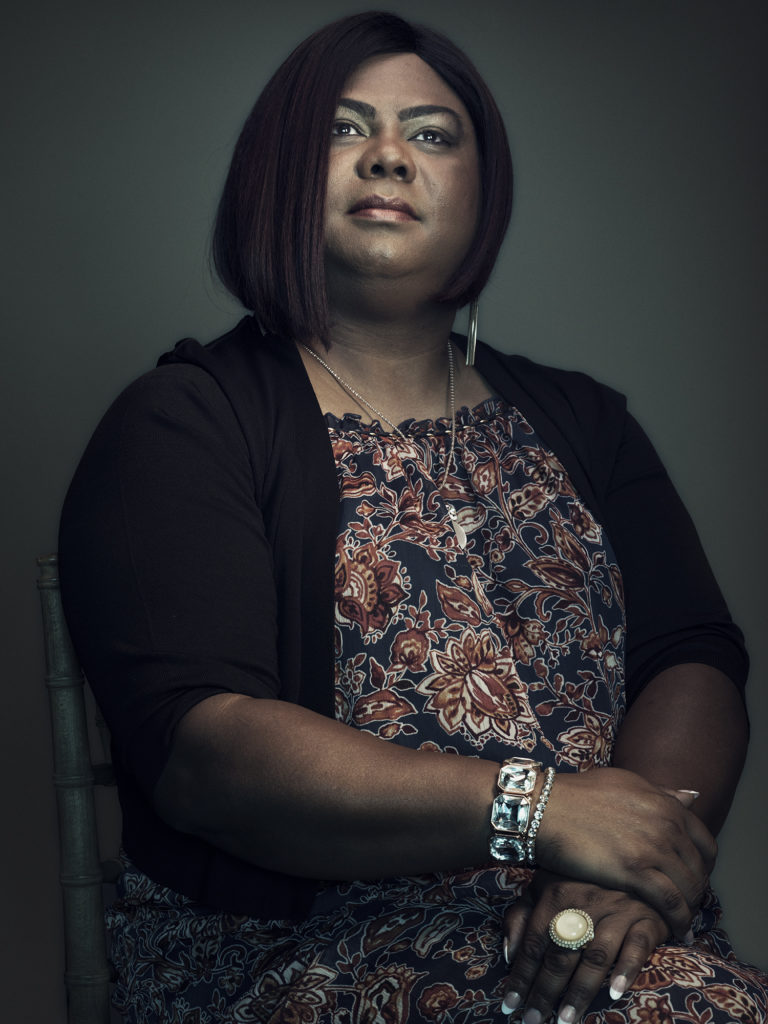 Denise is a transgender woman from Trinidad who fled to the United States in 2004 after being brutally assaulted by a group of homophobic people and humiliated by the police. For years, she suffered from untreated post-traumatic stress disorder and has seen her health deteriorate, suffering four separate heart attacks.

Denise first learned about Immigration Equality in 2011 at a pride event. At the time, she could only whisper the words, “I’m undocumented.” We accepted her case into our asylum program shortly after.

Over the next three and a half years, Denise struggled with destitution and depression. She was discriminated against and fired from one job after the other for being transgender. At the height of her despair, she was forced to live on a subway platform for a month.

To make matters worse, Denise’s asylum application was denied and she was put into removal proceedings. She almost gave up. With our help, she continued fighting, and we filed an appeal on her behalf.

Denise moved to Baltimore where a friend offered her a place to stay. Her asylum appeal was transferred to Baltimore, causing more delays in her case.

After more than five years in search of asylum, an immigration judge granted Denise asylum in October 2014. She now has her green card, and is very happy to have a job she loves.

Denise’s American dream is “to be able to give back as much as I have received. To be embraced by the love and freedom of what Lady Liberty represents. To walk hand in hand with whomever I choose to love and not be afraid to enjoy that love no matter where I am… I know that America’s greatness is in its people and I am a part of that greatness!”