Alena came to the United States from Russia in search of freedom, openness, and safety. With help from Immigration Equality, she was granted asylum, and today she runs her own jewelry business. 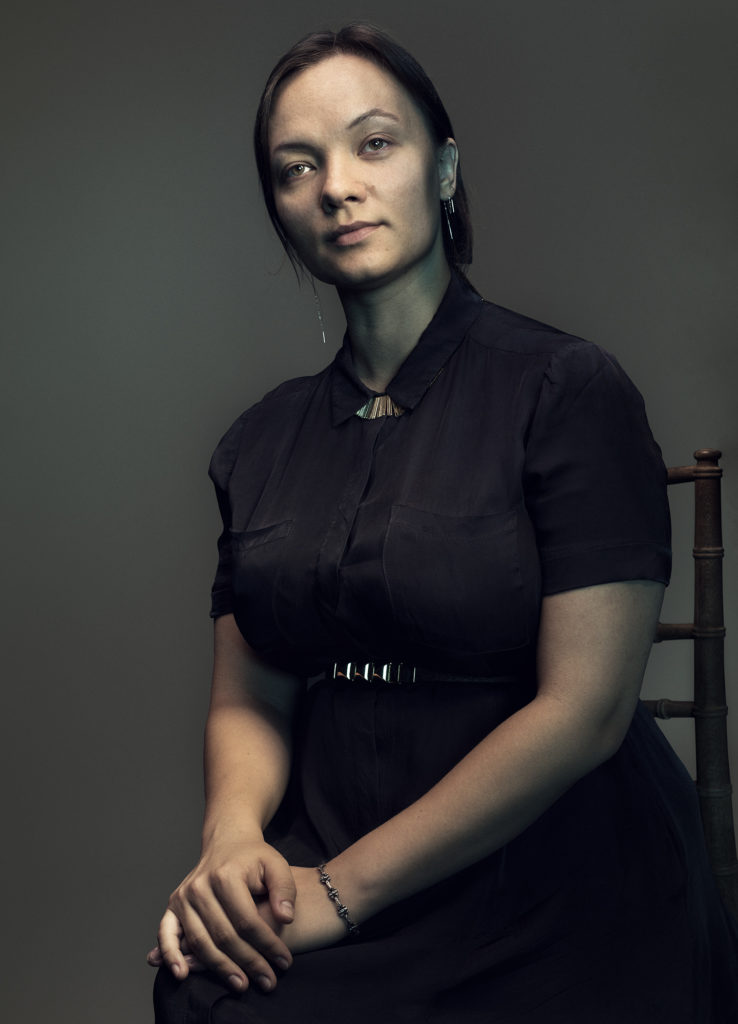 Alena is a small business owner, jewelry designer, and genderqueer lesbian from Tatarstan, Russia. When they came to the United States in 2009 in search of freedom, openness, and safety, they didn’t have any money, had little education, and did not speak much English.

But with Immigration Equality’s help Alena was granted asylum. After receiving a green card, Alena started her own jewelry business, which today employs eight people and creates jewelry from 100% reclaimed gold.

Last summer, Alena became a U.S. citizen. “The day I took my oath, I felt like the heaviest weight was lifted—it felt like freedom.” 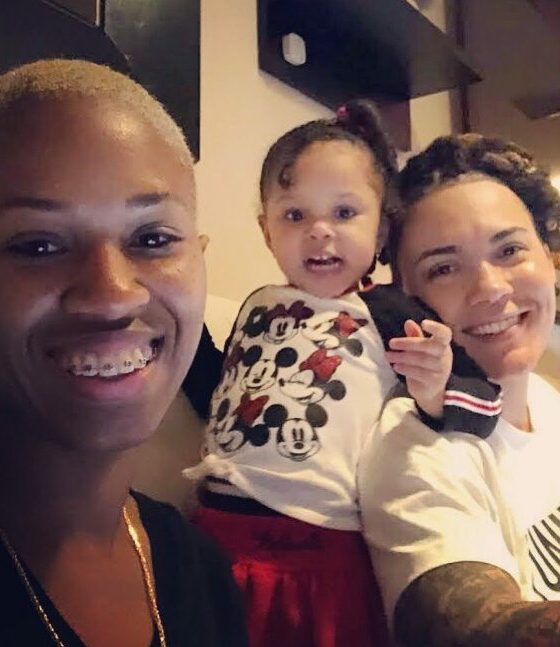 Carla had few options for reuniting with Cecily, the love of her life. Our attorneys advocated fiercely for her, and succeeded.

Alena came to the United States from Russia in search of freedom, openness, and safety.